The National Highway Traffic Safety Administration (NHTSA) states that airbags can inflate in less than 1/20th of a second. Statistics show airbags saved more than 50,000 lives between 1987 and 2017. While airbags should deploy when a car crash happens, there are times when they might not, leading to injuries. In that case, you may sue for damages.

However, the grounds for pursuing a legal claim depend on various factors. A Pasadena personal injury law firm can evaluate the case specifics and advise you about your legal options.

When Are Airbags Supposed to Deploy?

Frontal and side airbags are designed to deploy in moderate to severe car collisions but may sometimes deploy in minor crashes. The airbag system works simultaneously with seat belts to provide a high level of protection during an accident. They prevent your upper body or head from colliding with the vehicle’s inner parts.

Several factors come into play in the deployment of airbags:

These factors are highly case-specific. So you need the help of a Pasadena car accident attorney to investigate your specific case. Additionally, since airbags don’t deploy in all crashes, you need a lawyer’s expertise to demonstrate that the airbags should have inflated in the accident but didn’t.

What Prevents Airbags from Deploying?

Faulty airbags that fail to deploy during a collision are a hazard for drivers and passengers. Some common reasons why they fail to work are the following:

The Impact of a Crash

Airbags can fail to deploy when the impact upon the car is too low. Some airbags only release when the crash impact happens at a specific speed rate. The Insurance Institute of Highway Safety says that a vehicle must be traveling at least 10 mph to 12 mph for a front airbag to deploy if the passenger is wearing a seat belt. The car must travel at about 16 mph for passengers not wearing a seatbelt before the airbags deploy.

However, these rates are for newer airbags that work closely with a safety belt sensor, and a special algorithm determines when to deploy an airbag for the front-seat passengers.

When a car gets into a moderate to severe crash, it sends a signal from the electronic control unit in the airbag system, instructing the device to inflate. The quick reaction is that an igniter within the system creates a harmless gas, filling up the airbag quickly. The airbags don’t get the correct deployment signal when the electrical components have defects.

The airbags may fail to deploy if the sensors that deploy them get damaged or destroyed in a crash before they send a signal for deployment. Other reasons for defective crash sensors are poor calibration, design defects, or improper installation.

Airbags need replacing after deploying in a crash. If they deployed in a previous collision and were not replaced, they won’t activate during the subsequent collision. If you drive a used vehicle, ensure you have the condition of the airbags checked.

Other Failures in the Airbag Module

Manufacturer defects and other issues may cause problems with airbag deployment. If the reason for immediate non-deployment isn’t apparent, you need to engage the expertise of a personal injury law firm in Pasadena to investigate the cause.

Some possible reasons airbags may not deploy include:

The airbag or car manufacturer may argue that the conditions during the car crash were unsuitable for the airbag to inflate. An experienced Pasadena car accident attorney can skillfully argue out your case and try to prove why the airbags should have been deployed depending on the specifics of your accident.

Who Is Liable When Airbags Do Not Deploy?

After a car crash, you need to determine the parties at fault for your accident and the injuries. If another driver were negligent, they’d be legally liable for the damages. You can seek compensation for any accident-related injuries.

However, if the airbags failed and you sustained additional injuries, the car or airbag manufacturer can also be liable for the damages.

Your car accident lawyer in Pasadena will investigate the case and advise you on how to file a claim. They’ll put their experience and skills to work to identify the parties responsible for the losses and help you seek fair compensation.

How Do You Prove Liability after Airbags Do Not Deploy During a Crash?

In car accident collisions where the airbag failed to deploy due to manufacturing defects, you’ll need to prove:

Gathering evidence to prove these factors is complex, but a Los Angeles County car accident lawyer can help you build a strong case and pursue fair compensation.

What Damages Can You Collect When Airbags Fail to Deploy During a Car Collision?

When airbags fail to deploy, they can contribute to severe medical problems. A qualified attorney can help you receive financial compensation for damages related to the accident, including:

Airbags should protect you and the passengers in your vehicle. When they fail, you deserve to collect maximum compensation for the injuries.

You and your passengers can sustain severe injuries if the airbags don’t deploy during a crash. If their failure is due to manufacturing defects, you have the right to sue the manufacturer and other potentially liable parties for damages. An experienced car accident lawyer in Pasadena can help you determine liability and file a lawsuit.

Our law firm can alleviate the stress and anxiety by providing the legal representation you need at this time. Trust us to handle the paperwork, gather evidence, and communicate with the associated parties in good time to press the case forward as you focus on medical treatment and rebuilding your life. Contact us to get started. 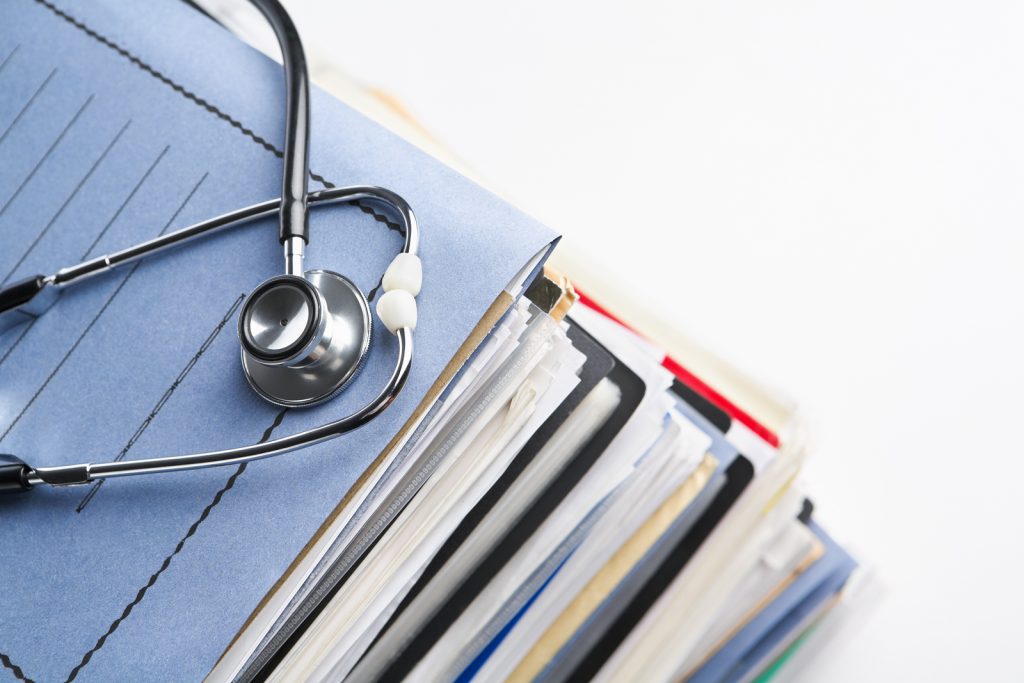 After An Injury, Who Pays Your Medical Bills? 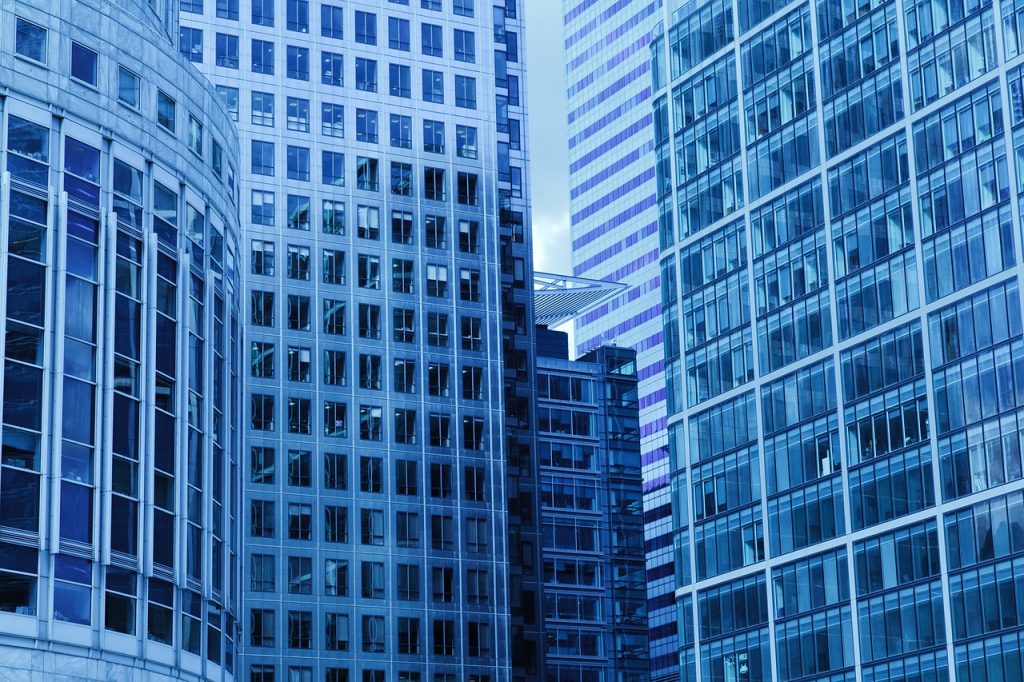 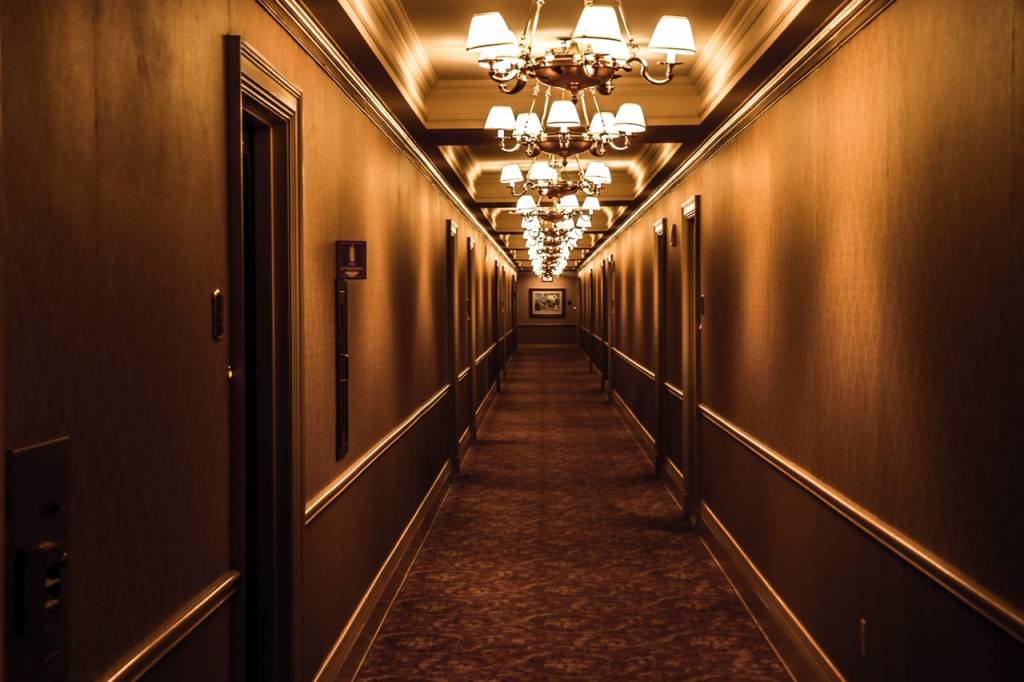 Can A Hotel Be Held Legally Responsible For An Injury? 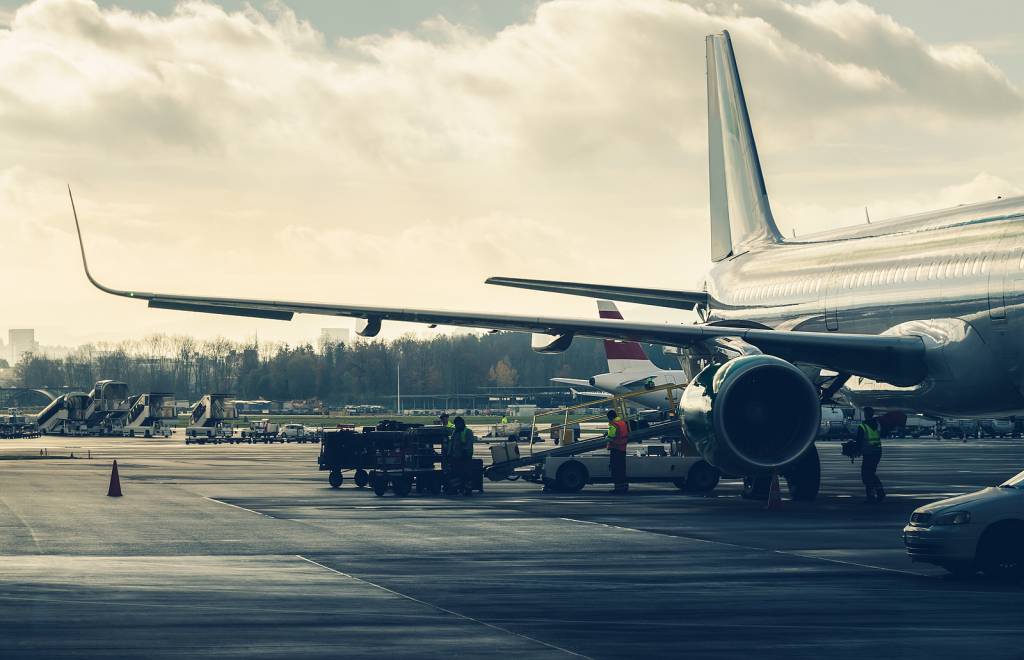 What if My Pet is Injured on an Airplane in California?