California Assembly Bill 2159, which was signed into law in August by Governor Jerry Brown, finally ensures equal treatment for all injured Californians who are filing personal injury claims, regardless of an injury victim’s immigration status when seeking damages for personal injury. The new statute is a just and long-overdue response to a controversial 1986 California Second District Court of Appeal ruling in the case Rodriguez v. Kline.

In that 1986 ruling, the Court of Appeal determined that when an undocumented immigrant is working in California, is injured, and receives a personal injury verdict, any compensation for the loss of future earning capacity must be based on the wages that the immigrant would have made in his or her nation of origin rather than what the worker would earn in California. In a number of cases, the Rodriguez ruling has been applied to injury victims who have lived and worked in our state for years. And for three decades now, activists have been voicing concerns that the Rodriguez decision was unfairly exclusionary and legally just plain wrong.

AB 2159 directly addresses and resolves those concerns. The new law requires the courts in California to consider all personal injury plaintiffs equally and without regard to a person’s nation of origin or legal immigration status. AB 2159 was introduced by Assemblywoman Lorena Gonzalez of San Diego, and it was sponsored in the California Senate by Senator Isadore Hall of Compton. After its passage by the California Assembly, AB 2159 was approved overwhelmingly by the California Senate in August and sent to Governor Brown’s desk.

When the governor signed AB 2159, the Consumer Attorneys of California released a statement that said in part: “Gov. Brown’s action today continues the progress California has made in providing equal legal treatment to all Californians. Immigration status is irrelevant to the issue of liability under state law, and undocumented workers have equal protection under California’s labor laws.”

Over the last several years, as you probably know, lawmakers in California have approved a number of proposals that protect the legal rights of immigrants who are in this state without documentation, and California is generally considered the most progressive of the fifty states. Until this year, however, legal protection had not been extended to undocumented persons seeking reimbursement for personal injuries.

Right now, and until January 2017, if an undocumented immigrant is injured by someone else’s negligence in California, that immigrant is in effect victimized a second time – by discrimination. On January 1, immigration status will become irrelevant to the issue of liability under California law, and undocumented workers will have equal legal protection when they file personal injury claims. By signing AB 2159, Governor Brown once again extended the progress this state is making in providing equal legal treatment to all.

In the decades since 1986, the Rodriguez decision has been applied in personal injury cases to diminish the amount of compensation paid to severely-injured undocumented immigrants who are the victims of negligence in this state. In many cases, defendants even asserted that the compensation for medical care in these cases should also be based on what the same medical care would cost in the plaintiff’s home nation. Scores of undocumented immigrants have received verdicts for amounts far below what their claims were actually worth in U.S. dollars.

Deciding on a reasonable and fair compensation figure after an accident caused by negligence is almost always a painstakingly difficult process. A completely irrelevant item – the wage rate in a faraway nation – only complicates the task. A personal injury attorney, for example, usually works on a victim’s behalf for a settlement or verdict that fairly and fully reimburses the victim of negligence for both the economic and noneconomic losses that he or she has sustained.

WHAT DETERMINES THE AMOUNT OF A PERSONAL INJURY AWARD?

To determine what amount a victim of negligence is entitled to receive, the victim and his or her personal injury attorney should include all medical expenses, all lost income, the cost of prescriptions, and all other expenses (for example, transportation to doctors and pharmacies) arising from the accident and injury. If the injury is temporarily or permanently disabling, an estimate of the victim’s lost future earning capacity must also be considered. In the case of catastrophic and permanent injuries, a Los Angeles or Pasadena personal injury lawyer will fight aggressively on a client’s behalf for the maximum available amount of compensation.

While a personal injury victim’s immigration status will no longer be considered in California personal injury cases beginning in 2017, other items are always considered by a judge or jury when deciding the sum of a personal injury verdict. Those considerations may include a plaintiff’s age and health – and any preexisting medical conditions – prior to the accident and injury, the plaintiff’s marital and family status, his or her childcare arrangements, work or school obligations, employment background and experience, education, and in some cases, the plaintiff’s ability to acquire new job skills.

California has moved decisively on immigration reform in recent years. Immigrants pay in-state tuitions at state universities and may obtain California drivers’ licenses. California changed its laws to allow Sergio Garcia – an undocumented immigrant brought as a child to the U.S. by his parents – to practice law in this state. Even the word “alien” has been eliminated from California’s labor code. Immigrants bring genuine benefits to the people of California.

Recent statistics provided by Startup Compass, a San Francisco consulting firm, found that more than half of the new business startups in Silicon Valley are launched by immigrants, and more than seven in ten of the engineers in Silicon Valley are immigrants. A recent report issued by the American Competitiveness Alliance confirms that “Immigration can contribute to economic growth by increasing productivity through innovation.” Assembly Bill 2159 guarantees that when an immigrant is injured and files a personal injury claim, justice will finally have a chance to prevail. 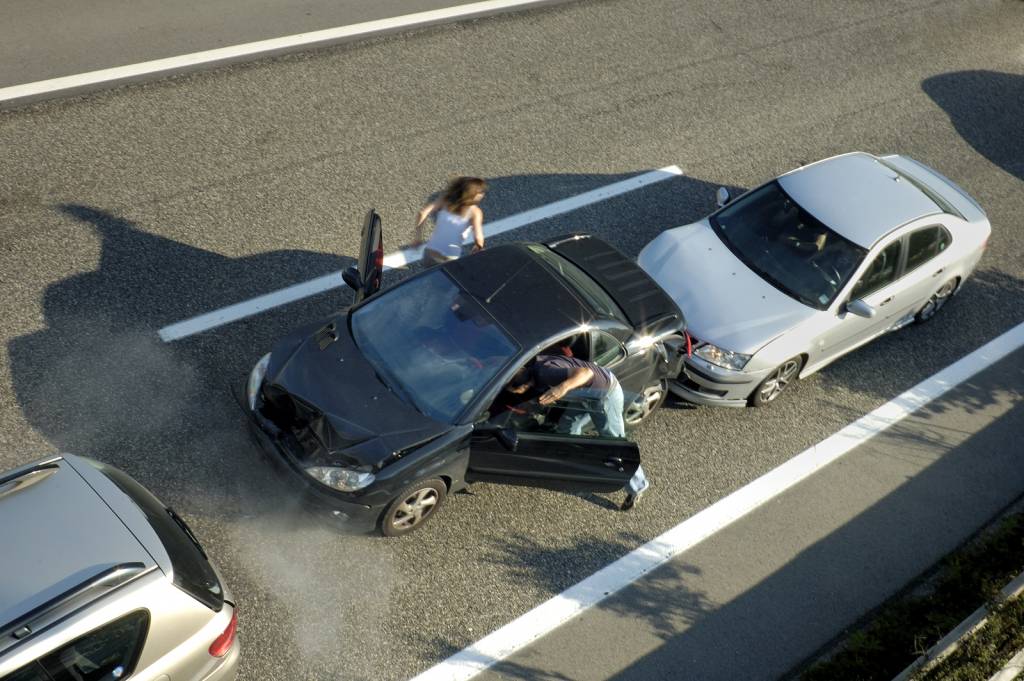 What Should I Do After Getting in an Accident on a California Highway? 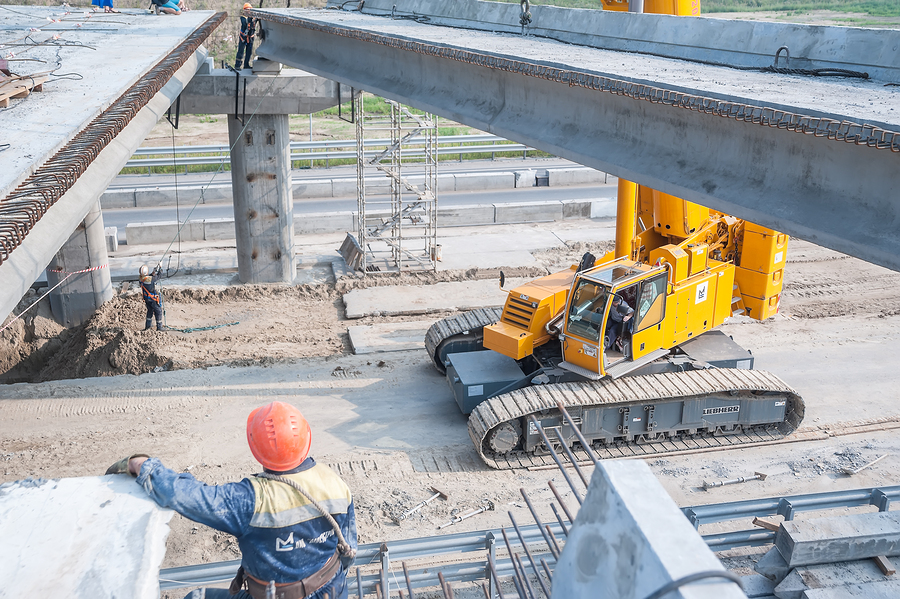 Am I Protected from Losing My Job if I File an Accident Claim at Work? 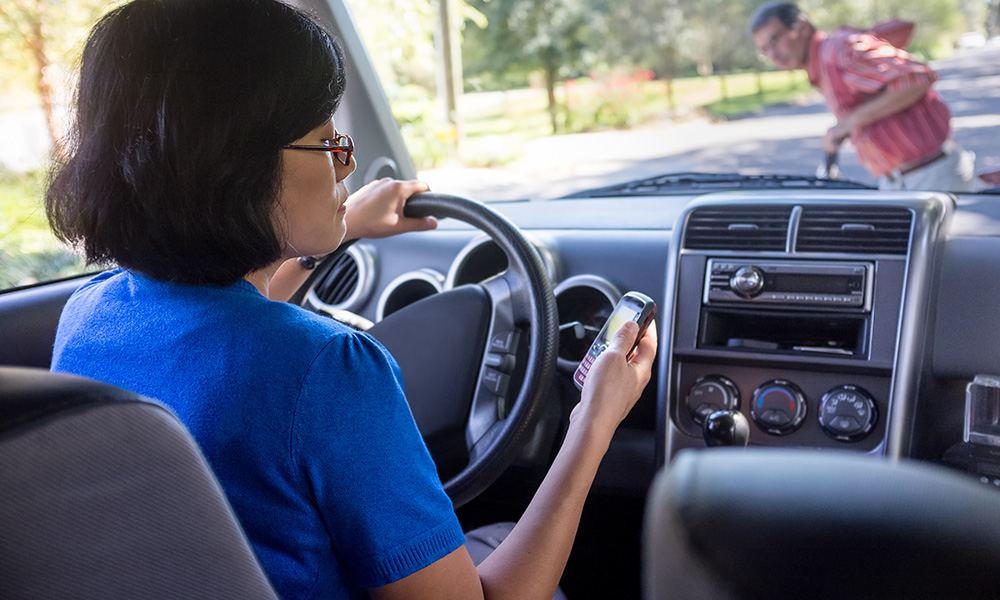 Driving Safely In Every Season 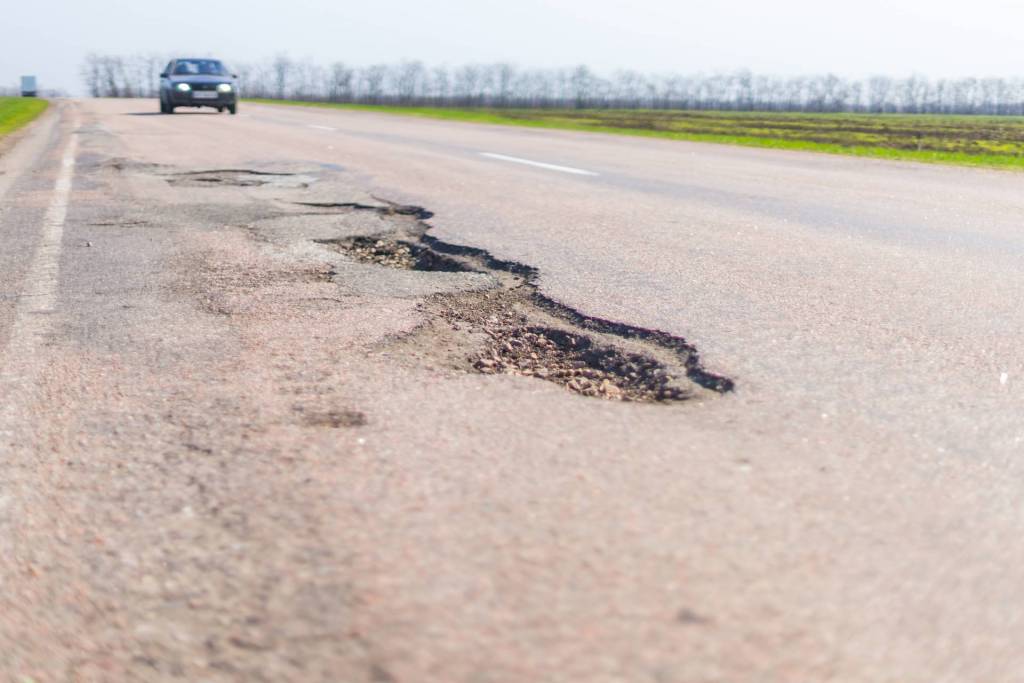 What Should I Do if I am Injured on Government Property?